Blog: Growing your own 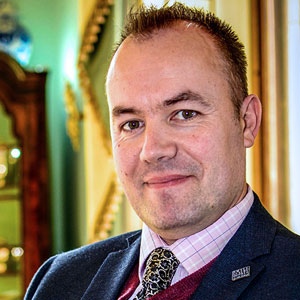 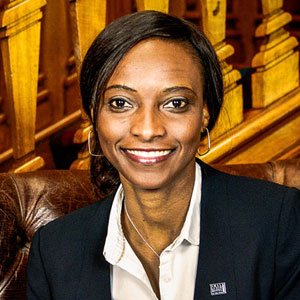 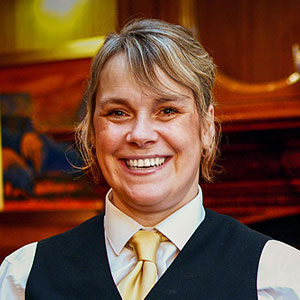 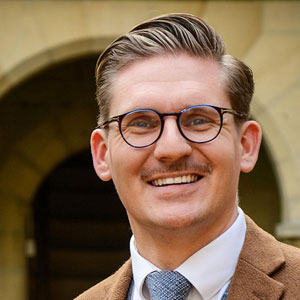 Recognition for Pim, while a new appointment and staff promotions strengthen our team.

This small part of the Dee Valley is doing rather well for itself at the moment.

Our very own Pim Wolfs has just won the Boutique Hotelier General Manager of the Year – Highly Commended accolade. Pim was presented with the award after a full-on year having been tasked with opening Palé. ‘He created a completely new team and implemented new systems and service cultures that helped build one of the most successful hotel launches of the last few years.’ It’s incredibly well deserved and we are delighted with both the award and being cited as one of the most successful hotel launches in recent years. It speaks volumes for Pim that in such a short time he has embedded a culture of review, development and the desire to be as good as we can possibly be. Combine that with our three-rosette award and our inclusion in the Sunday Times 100 Great British Hotels list and we are all just a little bit proud.

On the matter of building and growing the team, we have had some internal promotions to announce. In the restaurant, Haby Zongo has just been promoted to Restaurant Manager and Vicky Monroe to Assistant Restaurant Manager. I am not sure they realise but we didn’t even consider looking outside when these posts became vacant as they have more than proved themselves in the many months they have been here. These follow on the heels of other internal promotions in both Reception and the kitchen. It’s especially pleasing to us to recognize the professional and personal growth that has led to these promotions. We love the ‘grow your own’ approach to staff development that Pim has led.

Following a fairly robust internal review of how the first year had gone we decided that it was time to strengthen the senior team. For this we instigated a national search to find the right person. Sometimes you do need to bring in fresh eyes and experience to move forward. We are delighted to welcome Harry Shepherd as our Operations Manager. This is a new role for us and has been created specifically to entice Harry to join us. He brings very valuable personal experience, coming as he does from a role as Manager at the Chester Grosvenor, a hotel that holds the highest accolade the AA can give, 5 RED stars. Harry has been tasked to lead us towards that goal and has already begun staff training with that focus.

It’s not just us who are winning awards in this beautiful part of the Afon Dyfrdwy. Bryan and Susan Webb at Tydyn Lllan have retained their Michelin star, the Hand at Llanarmaon has two AA rosettes and Peter and Katrina at Bryniau Golau have been singled out as the best B&B in the UK by the Observer:
‘The best B&Bs are hard to beat, but this one stands out from the pack. There are just three guest bedrooms at Katrina Le Saux and Peter Cottee’s Victorian house, situated in landscaped grounds on a hillside overlooking Bala Lake, within Snowdonia National Park. All three rooms have lake and mountain views…’

It may seem odd for us to mention the competition in this way, but actually, not only have we become friends, but we know these successes are mutually beneficial. The more wonderful places there are to stay and eat in the area can only benefit us all. Just look at what happened in Ludlow.

I will be stepping back for a couple of weeks due to an upcoming operation but Alan and the Palé team will be here to welcome you.