Making changes while staying the same. 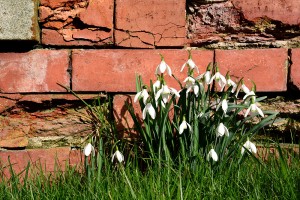 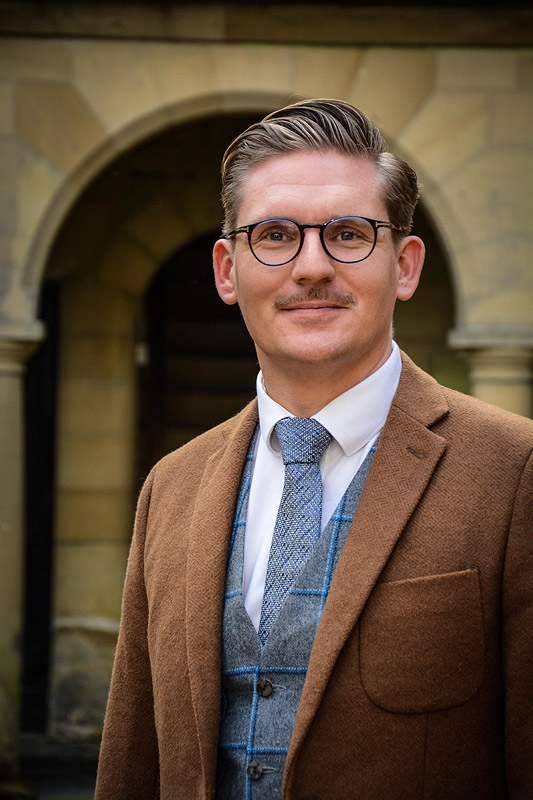 Spring drifts of daffodils have returned to Palé’s lawns, lifting our spirits after a challenging time.

There is so much to write about that I don’t really know where to begin and I will attempt brevity and conciseness of style.

So personal stuff first. In the last blog I accused Teddy of hamming up a bad leg – WRONG! My poor little boy had a broken leg and has had a major operation, 6 weeks cage rest, splints, a reaction to the anti-inflammatory drugs and was, for a while, very poorly indeed. He is fine now and yesterday had his first short walk to begin building up his strength. He is back to full bounce albeit with a slight limp which I am assured will go as he uses it more. When I combine that with Alan needing tests (all is fine, but it was scary at the time), me having a bad allergic reaction to pine nuts while away at a hotel conference and us both getting proper flu, we have had better times. So, it’s great to put that behind us and smile at the spring drifts of thousands of daffodils this morning, see the frogspawn begin to hatch and watch Teddy like a dog reborn snuffle and sniff every blade of grass and tempting tree.

Some of our other news has been out there for a while, including a fair amount of staff changes. Most of you will be aware that our dear Pim and Georgina have left us to return to the Cotswolds. It was a family-based decision and they left with our understanding, love and friendship. Pim is now the new GM at The Dormy House Hotel and they are very lucky to have him. We are lucky too. Pim’s successor is Harry Shepherd. Harry came to us from the Chester Grosvenor. Initially he came as Operations Manager but that always was a smoke screen to allow he and Pim to work together to ensure a seamless handover. We knew Harry was the right person straight away, but he has proved it already, again and again. We also have a new Restaurant Manager/ Sommelier, Simone has fitted into the team here at Palé like a hand in a glove and brings huge experience. His style suits Palé perfectly, professional, well organised and full of warmth and personality. He is ably assisted by Vicky, our assistant restaurant manager. Katy, our new Head Gardener joins us from Le Manoir; those of you who have followed the blog since the beginning will know the very high esteem in which I hold Le Manoir’s gardens and so this feels a major coup. Jan joins us as Office Manager, and we are already reaping the benefit of her amazing organisational skills. We also welcome Ffion to the kitchen team and Emma to the restaurant. As you know we like a ‘Grow your own’ approach to staff development, so it’s wonderful to see Sam rise to assistant manager, Cat to become Senior Receptionist and Georgia has moved up to Head Waitress. Wendy has been promoted to Head Housekeeper, her team are doing sterling work, housekeeping standards are the highest they have ever been. Despite all this Palé doesn’t feel much changed. We only appoint staff who understand our core values and that Palé is a home with five-star service and wonderful food. There are also enough of the team who have been with us since the early days whose place in the Palé family ensure our guests continue to feel part of that family too.

We are very proud to have been accepted into the prestigious and luxury brand of Relais and Chateaux; we are the only Relais and Chateaux property in Wales. Relais is a worldwide group of like-minded, largely independent hotels, usually family run that stand for luxury, service, great food and wine and I hope it doesn’t sound too complacent, but we feel right at home.

We have also heard recently about some awards. We retained our Visit Wales Gold Award. Our wine list has been selected to go forward to the final round of the 2018-2019 AA Wine Award, which means we have a notable wine list. Our thanks to Steve Edwards for the initial list, and whilst it has moved on, the bones from the original list still remain. Chef has been shortlisted for The Craft Guild of Chefs Restaurant Chef of the Year awards; we will find out the results on 4th June. Today Boutique Hotelier announced their Power List 2018 and Harry has been named as one of the Young Trailblazers of the industry. Rather surprisingly Alan and I have been named amongst the business leaders, there are some really big industry names on these lists and we are both proud and humble to be there.

Just a quick plug for the last of our regular Michael Caines nights. There are still a few places left. We will be hosting some other guest chefs at later dates but are starting with our very own, ‘Evening with Gareth Stevenson’ on July 4th. Gareth will be cooking and hosting the evening. As some of you are aware, the advice to us from the AA and Michelin was to come out from behind Michael and showcase Gareth’s food. Our menus have been developed by Gareth and his team for the best part of a year now and it’s only right that Gareth becomes our star now. I can truly say that our food has never been better. With that in mind we decided it was time to update our food photography. We approached Chris Terry, one of the best in the business. Chris came and spent two days at Palé and the results are beautiful. So, watch this space for some new food images and some great staff portraits.