On being an underdog

Shortlisting places us in elevated company

On being an underdog 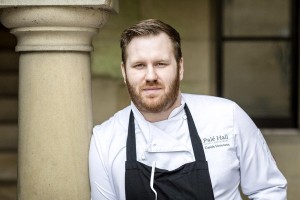 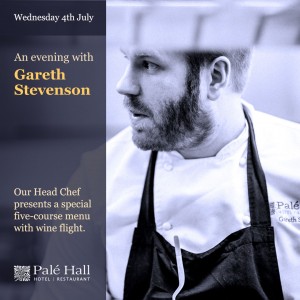 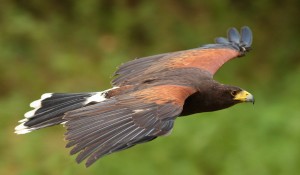 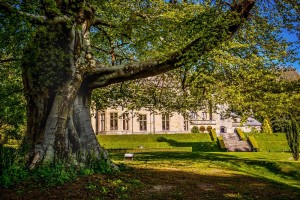 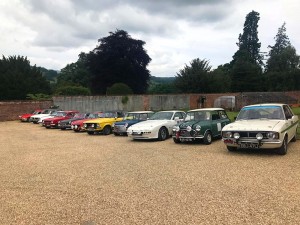 Award shortlisting places our Head Chef Gareth alongside strong competition; that is worthy recognition in itself.

Last week Gareth, and four other members of staff, headed to London for the Craft Guild of Chefs awards. He was shortlisted for the Restaurant Chef of the Year award and was up against 2 Michelin stars and 26 years extra experience in the business. He knew he was the underdog – to be honest we knew he was the underdog – but that doesn’t stop you believing in someone nor stop you hoping. His fellow shortlistees were Shaun Rankin of Ormer and Hrishikesh Desai from Gilpin Lodge in the Lake District. Alan and I have eaten in both their restaurants fairly recently and the meals were wonderful. So, although he didn’t win the actual award, he should be rightly very proud indeed to be named alongside two chefs who have their stars, who have a ‘name’ and are already stalwarts of the industry. For Gareth, at only just 30, it’s still early in his career, and his very young team are significantly younger than that. We should never forget that Gareth’s restaurant at Palé has only been open for twenty months. It is, in industry terms, brand new. During those twenty months Gareth has pulled together a loyal team who stand shoulder to shoulder with him. He is not a naturally comfortable performer and is happier behind the pass than out front with the guests. Still, he has mustered his courage and will present his first Evening with Gareth Stevenson on July 4th. Do come and support him. The menu is a treat as you can see, and it will be an evening in true Palé style, filled with light, love and laughter.

Alan and I are also somewhat underdogs; we have been shortlisted for a Catey (think Oscars of the hospitality industry). The category is ‘Newcomer’ and the citation reads: ‘The Newcomer Award is open to all people in the industry who have taken a risk and seized an opportunity and made a name for themselves’.

We are up against some big names, including our friend Michael Caines, who must be favourite to win. Mark Birchall, head chef at Moor Hall, and Aaron Webster and Remi Williams from Smoke & Salt in London are also on the shortlist. It would be interesting to see how many years’ of industry experience we are up against; a rough tot-up takes it to significantly more than 50. Admittedly they are all new to ownership, but our grand sum of just 40 months (that’s adding Alan and I together) means the odds are really against us. We are humbled to be alongside such names.

We have some events to announce. Our house and garden tour with lunch is back. We are doing a special Sunday lunch for Father’s day on Sunday 17th June. On the subject of a present for dad … Clive Jones of Wheatley Birds of Prey will be joining us for two special weeks during 18th – 24th June & 16th – 20th July. His birds of prey experiences are something else.

Do check out what is going on, and find out prices and details on our events page.

By the by; as you know, last month we had a fire, you won’t believe it but last week were hit by a flash flood that ran through the back of house offices and staff canteen. Once again, all rallied round and it was cleaned up in a few hours. We are awaiting plague and the four horsemen of the apocalypse with trepidation. 🙁

Just to finish up, today we played host to the Three Castles Trial car rally for lunch. Oh my word, there were some beautiful cars.

Alan and I are away for a week on holiday with the family so won’t be around this next week, but the team will be here to greet and look after you. Have a lovely week.