Blog: On the grid 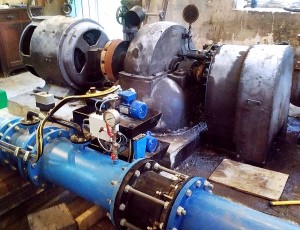 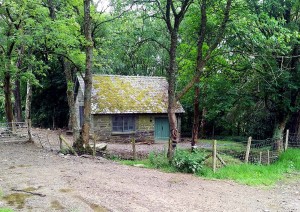 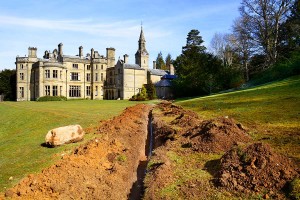 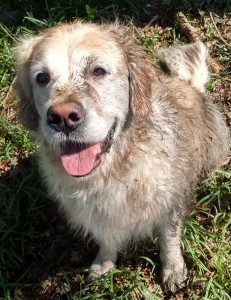 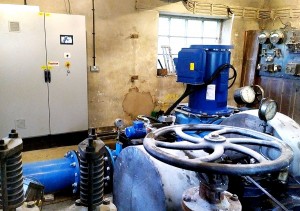 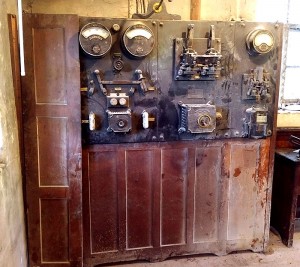 Palé Hall’s hydro-electric generation has been fully modernised and is now ready to power both hotel and national grid.

The path to power has been a long, muddy and expensive one.

Given the week we have just had, that almost feels like a political statement.

On December 16th 2015 I wrote about our hydro-electric generator.
‘The recent wet spell has meant that it is running well. Installed and designed in the 1920s, and still using the original turbine, all our hot water is currently heated from this totally renewable source. Part of our work will include upgrading this original DC system over to AC current. This will allow us to feed surplus power into the grid, and light and heat Palé for most of the year in an entirely ecologically sound way.’

Eighteen months on and a huge amount of investment later we are an accredited electricity producer.

The old generator, along with all its dials and switches is a thing of beauty and historical importance. However, the electricity it produced was the wrong kind and therefore no longer considered safe and definitely not anything we could feed in to the national grid. For those of you who have followed this blog, you know how much we respect the heritage of this beautiful old house and its grounds, so, you know we will preserve the original turbine and celebrate its history but, in the same way that the round bath with the gold-plated swan taps that once stood as a paean to the 1980s had to go, we need a fit-for-purpose modern turbine and system.

A new turbine was ordered and has been installed, a deceptively simple statement, a new cable ‘pulled’ from the turbine house to the main house. Pulled is an interesting term because from where I was sitting it was more a matter of digging with heavy plant through my rhododendrons, the resulting quagmire provided bliss for Nelson, our golden retriever whose favourite game is mud rolling, but a fair amount of horror to the rest of us. In truth, you can’t see the scar at all, nature being astonishing in its ability to repair itself and Williams Homes’ ground workers being very good at what they do.

Earlier this week we fired her up and produced our first electricity. On Monday, there will be training and then it will be all systems go. Initially we thought the dry spell would mean any serious production would have to wait, but a mildly damp spell means that we should be able to leave her running. She is a big blue mean machine, not as beautiful as the old but will help Palé Hall towards our goal of sustainability and ecologically sound tourism.

Have a lovely weekend