Cars that run on water

Imagine how clean the world would be if cars could be powered from water.

At Palé Hall we are one step closer with our electric charging points that are powered by our very own hydro-electric generator.

In association with Chargemaster, Palé Hall Hotel have installed two fast-charge units capable of charging four electric vehicles at the same time. The charging points are free to use for both the general public and guests of the hotel. Palé is a unique property that is powered from the hydro generator which, in effect, means that electric vehicles are running on water.

The original hydro generator system was installed in 1920 at great expense by Gilbert Gilkes & Co of Kendal.

Both the original and the new turbine are powered by water from the stream at the top of the mountain. From there it is piped down the hillside through two inspection chambers to the Turbine house, a field away from Palé, near the river.

It was because of this free electricity that Palé was kept in such good condition even though it had lain empty for 22 years. Eighteen electric heaters were run from this equipment and were left burning around the house whilst it was unoccupied.

The original turbine created DC electricity which, sadly, is the wrong kind. The house had to be rewired to AC current to comply with safety regulations, a task that required seven miles of cable incorporating approximately 440 sockets.

Palé’s current owners – the Harpers – have updated the entire system, installing a more efficient turbine that generates the right kind of electricity at an additional 60% efficiency. When there is sufficient water this provides all the electricity for the hotel and the outbuildings, as well as feeding any surplus power into the national grid. The original turbine and all its switches have been preserved as a piece of mechanical history.

Owners Alan and Angela Harper are very keen to build on the hotel’s eco credentials:

“When we bought Palé Hall in 2015, the old hydro-electric plant was still operating, its historical importance clear. We were determined to make it fit for modern purpose and set about updating the system at a cost of nearly £350,000. Taken as an average over the year, the hotel produces all its electricity, with the surfeit sold to the national grid. We are looking at a three-year payback on the investment, which is important, but more important is ecological impact. Clean water enters and clean water exits. So, in addition to re-cycling, organic toiletries in re-usable glass bottles, buying local produce and employing local staff – all reducing our carbon footprint – at Palé Hall we can also run your electric cars on water”.

Our Electric Vehicle charging points are available to members of the public between the hours of 06.30am – 23.00pm and 24 hours a day to hotel guests. We are delighted to offer this facility free of charge to all.

Hotel guests will require a card to charge their vehicles. This is available from Reception upon request. 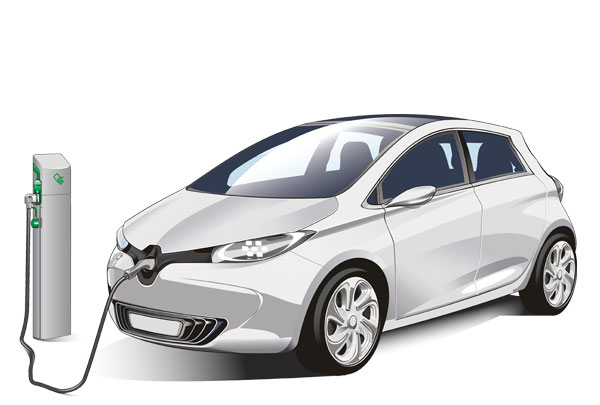 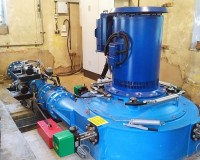 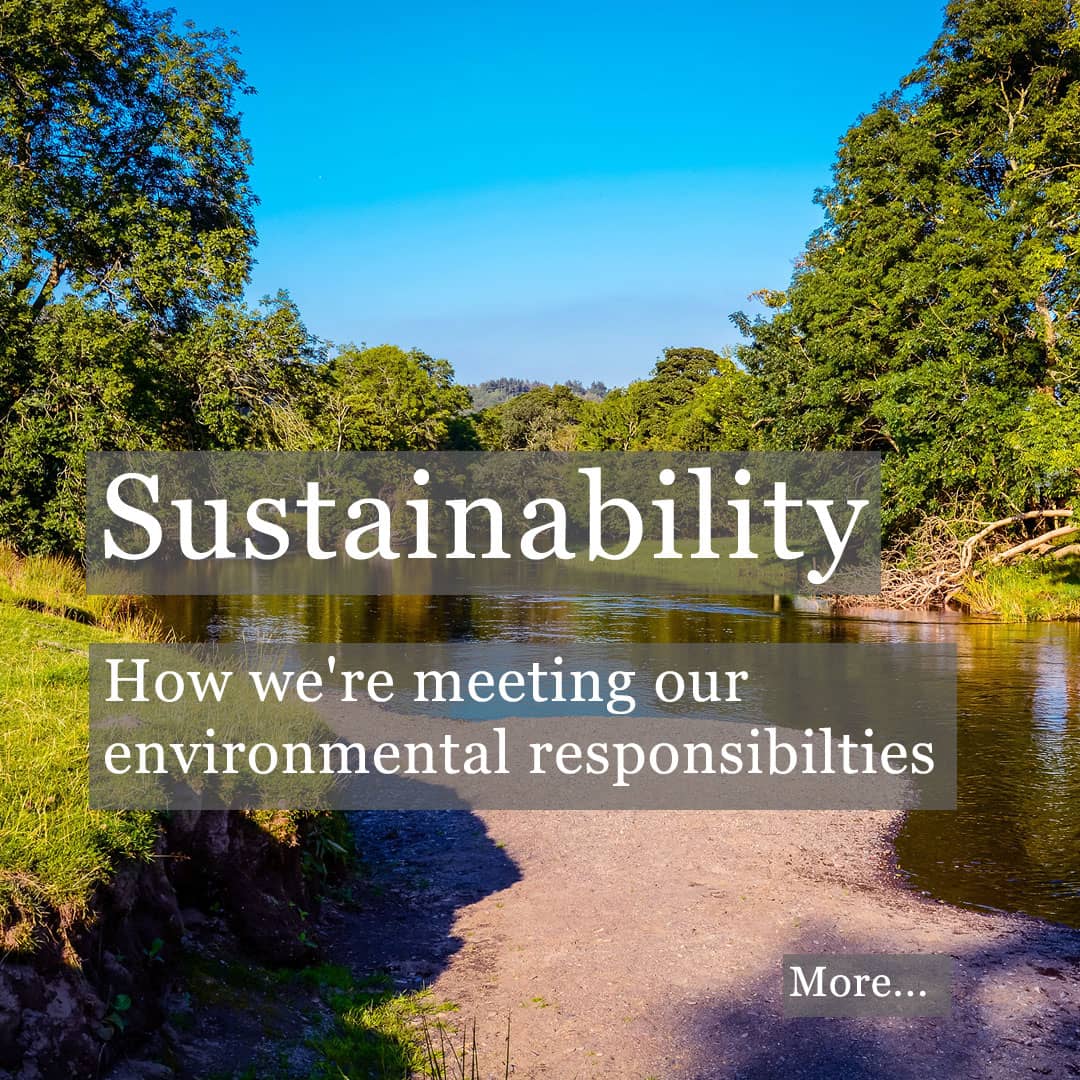